Whether used to fan yourself, to play hide and seek or to accessorize an outfit; Whether worn folded, or as a screen, fans are pieces of art, poetry and high handicraft.

Sylvain Le Guen’s adventure starts in 1996 when he discovers the museum of fan in Paris.

This creative artist is always in pursuit of novelty and innovations. He works on a ancient theme with noble materials, he then modernise and imagines a contemporary variety.

Those beautiful objects are witness of History and have accompanied faces and freshened ideas though centuries. Sofia Coppola put her trust in Sylvain Le Guen for the creation of fans of her movie Marie-Antoinette. 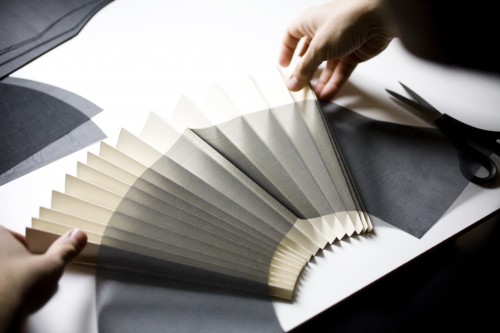 Magical, fans can be decorated with silk gauze, feathers, ivory, mother of pearl or fine embroidery. Sylvain Le Guen managed to link those traditional materials to ebony, steel, leather and glitter so this pieces of art are part of the XXI th century. 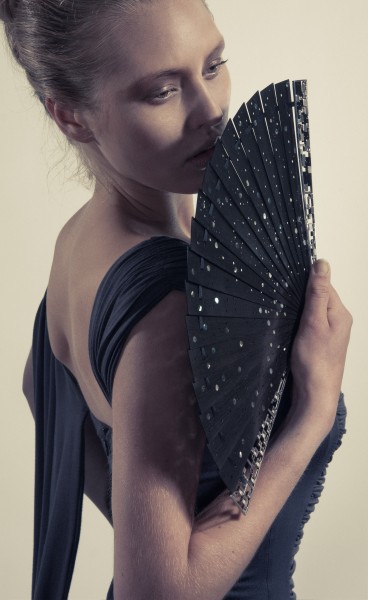 One of his creation is the « pop-up » technique. Unfolding the fan forms surprising shapes and volumes.

To become better acquainted with his work, come and visit his new Parisian show-room which opened in 2013.